It’s that time of the year again. So if you want to get Arthur in your life in time for Christmas, here are all the links you’ll need in one place. 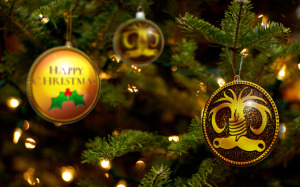 If you can, buy the books from your local indie bookshop. But there are loads of places you can buy the books online. Hive is a great book retailer, especially since you’ll be supporting independent booksellers. Mericer Press, who published the books, have a fantastic deal at the minute – all three books for €15! You can, of course, also find the books on Amazon. But if you are buying online, I can’t recommend Hive or Mercier enough!

As for e-books, you can get the books individually at all the above links. But by far the best value is the bumperpack which includes the entire trilogy for around £10!! It’s available on Hive here. (You can also get it on Amazon but please do try to support Hive and independent bookshops!)

What’s that you say? You speak French and also want to read Arthur’s adventures? Well good news! Because the entire trilogy is now available in French here!

Maybe you’ve already read all three books and want something else. Well, check out the Arthur Quinn website for lots of Christmas freebies, including greeting cards, decorations, screensavers and – best of all – TWO exclusive short stories! 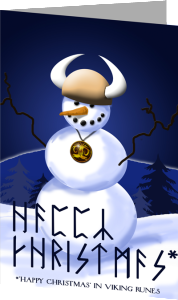 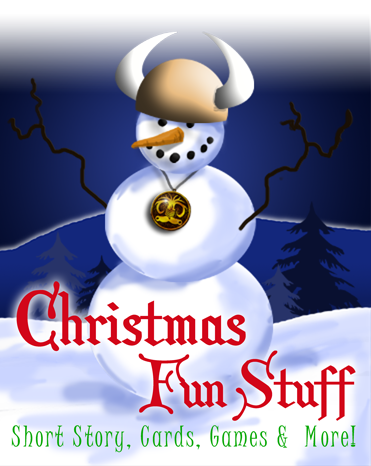 Olive the Other Reindeer is a wonderful little Christmas film and you can enjoy the whole thing on Youtube.

Nothing says Christmas like gingerbread and I found this great simple recipe. Other recipes I’ve tried have been too bitter or even too time consuming. But this one is perfect. I advice rolling it quite thick so you get nice chewy cookies.
Via BBC

It’s Christmas in a mere five days so I decided to do a quick advent calendar with some Christmassy things I like.

First up is this brilliantly deranged poem by Ogden Nash. I first read it in a book of Christmas poems I got as a boy and I soon learned it off by heart (I was that kind of kid!) It’s such a funny little poem that it deserves to be shared. Stick with it till the grisly end.

THE BOY WHO LAUGHED AT SANTA CLAUS

In Baltimore there lived a boy,
He wasn’t anybody’s joy.
Although his name was Jabez Dawes,
His character was full of flaws.
In school he never led his classes,
He hid old ladies’ reading glasses,
His mouth was open when he chewed,
And elbows to the table glued.

He stole the milk of hungry kittens,
And walked through doors marked No Admittance.
He said he acted thus because
There wasn’t any Santa Claus.
Another trick that tickled Jabez
Was crying “Boo!” at little babies.
He brushed his teeth, they said in town,
Sideways instead of up and down.

Yet people pardoned every sin,
And viewed his antics with a grin,
Till they were told by Jabez Dawes,
“There isn’t any Santa Claus!”
Deploring how he did behave,
His parents swiftly sought their grave.
They hurried through the portals pearly,
And Jabez left the funeral early. END_OF_DOCUMENT_TOKEN_TO_BE_REPLACED